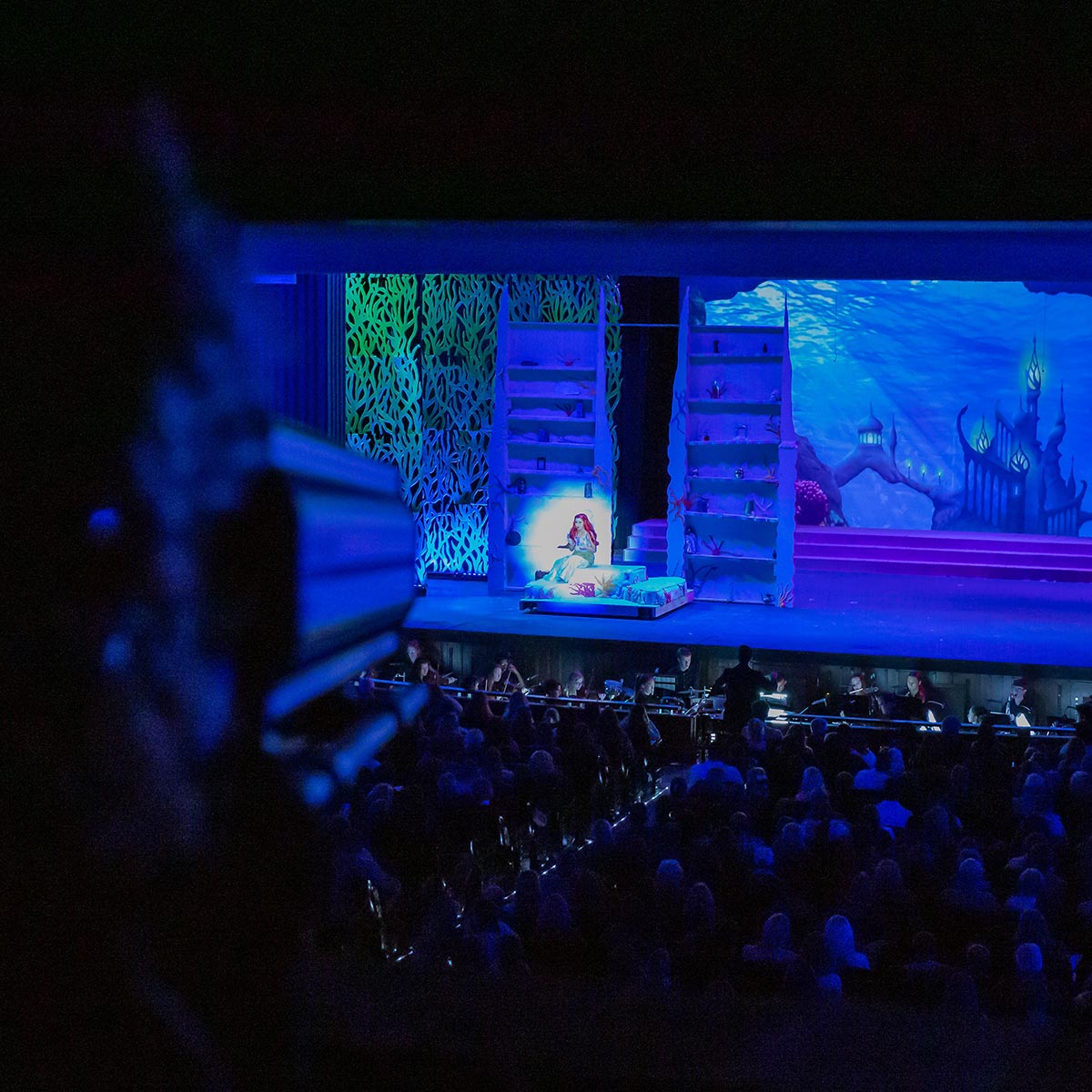 Yonkers, New York (DATE) – Operating within the Metropolitan School District of Washington Township, North Central High School in Indianapolis, Indiana, offers a comprehensive educational curriculum as well as excellent opportunities for participation in the performing arts. Dedicated to providing a unique avenue to express the most imaginative and affective aspects of life, the performing arts program utilizes two performance spaces highlighted by a 1450-seat theatrical auditorium. Desiring the latest in production technology to best prepare their student technicians for the opportunities which may lay ahead, theatre manager Shaun McIlquham recently integrated a new inventory of Siren Series LED Followspots from Altman Lighting.

“This is my second year teaching at NCHS and in our performance season we do four theatrical shows, a Junior spectacular showcase, and then we also assist the middle school with their annual production as well,” began McIlquham. “In our performance space, we are way overdue for a renovation as we still have the original dimmers from the 1960s. In a production a few years ago the lighting system actually froze during a performance with a few school board members in attendance, so they put in a few new LED ellipsoidals and we are trying now to move forward into an all LED lighting design with a new dimming system.”

Looking for a complete lighting package that could achieve the all LED design, McIlquham knew they needed to address their followspot luminaires. In a performance space with a long throw distance, they have been consistently challenged by the underwhelming performance of their current followspots. 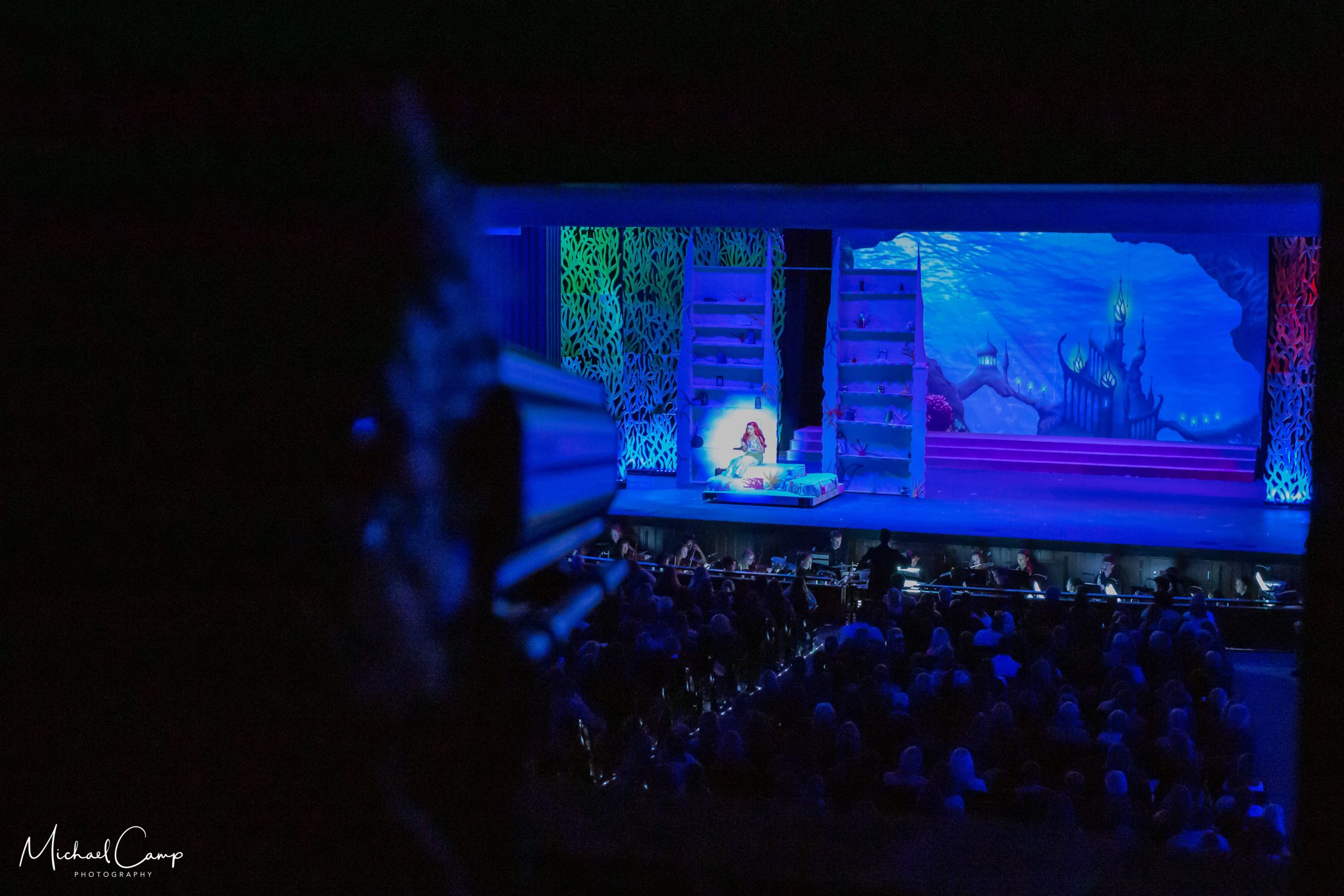 “With our antiquated followspots the throw distance to center stage is about 120 feet and they are simply not powerful enough to reach the stage,” continued McIlquham. “Prior to implementing the new LED ellipsoidals, our overall stage brightness was pretty dim. As we upgraded the technology over the stage, the old spotlights really became useless and we were forced to start renting followspots which really cut into our production budgets.”

While researching the available lighting technology solutions, McIlquham made a visit to the annual USITT expo and conference. Stopping by for a visit to the Altman Lighting booth on the show floor, he was introduced to the Siren Series LED followspots and knew they would be a perfect match for both their production needs and budget. 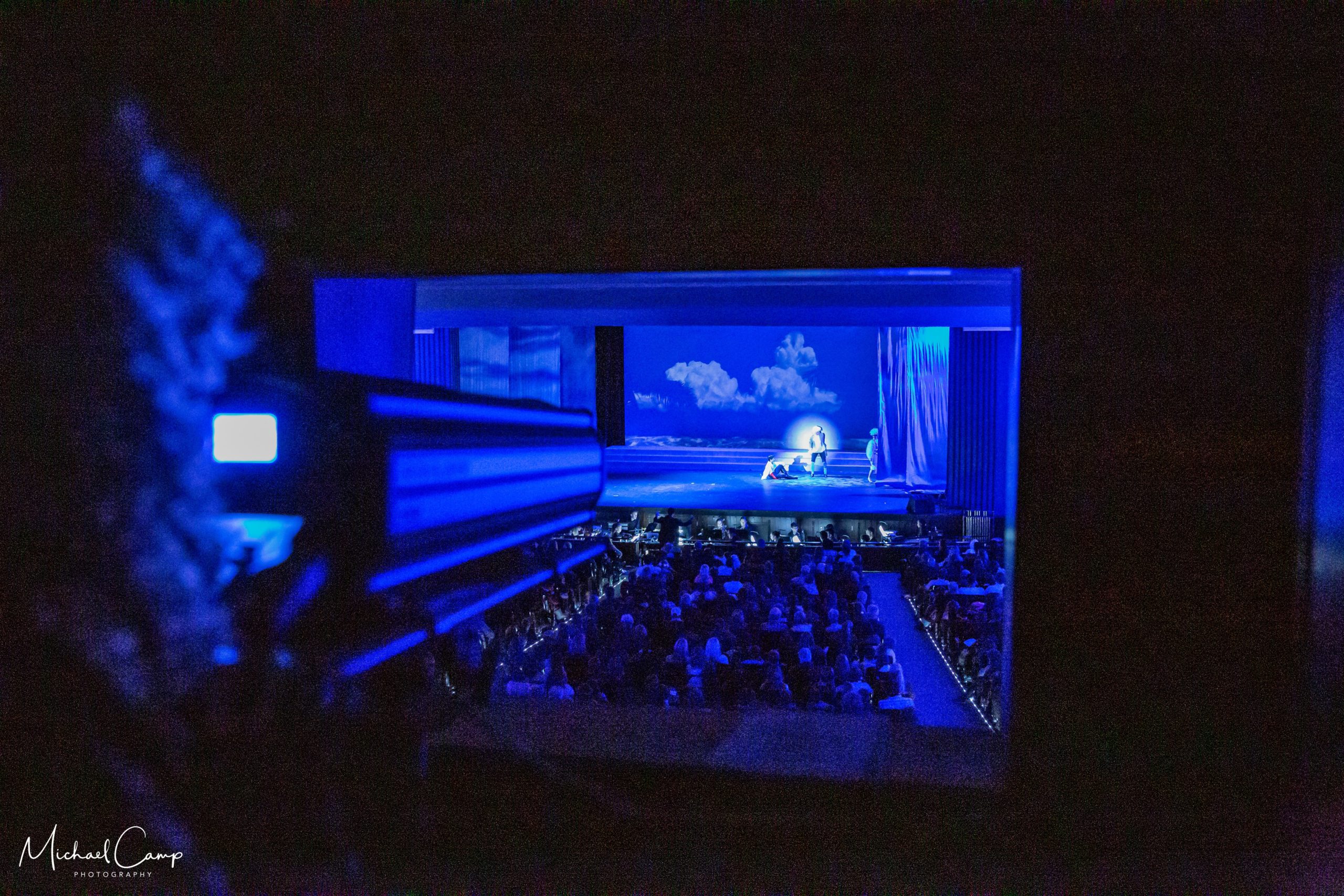 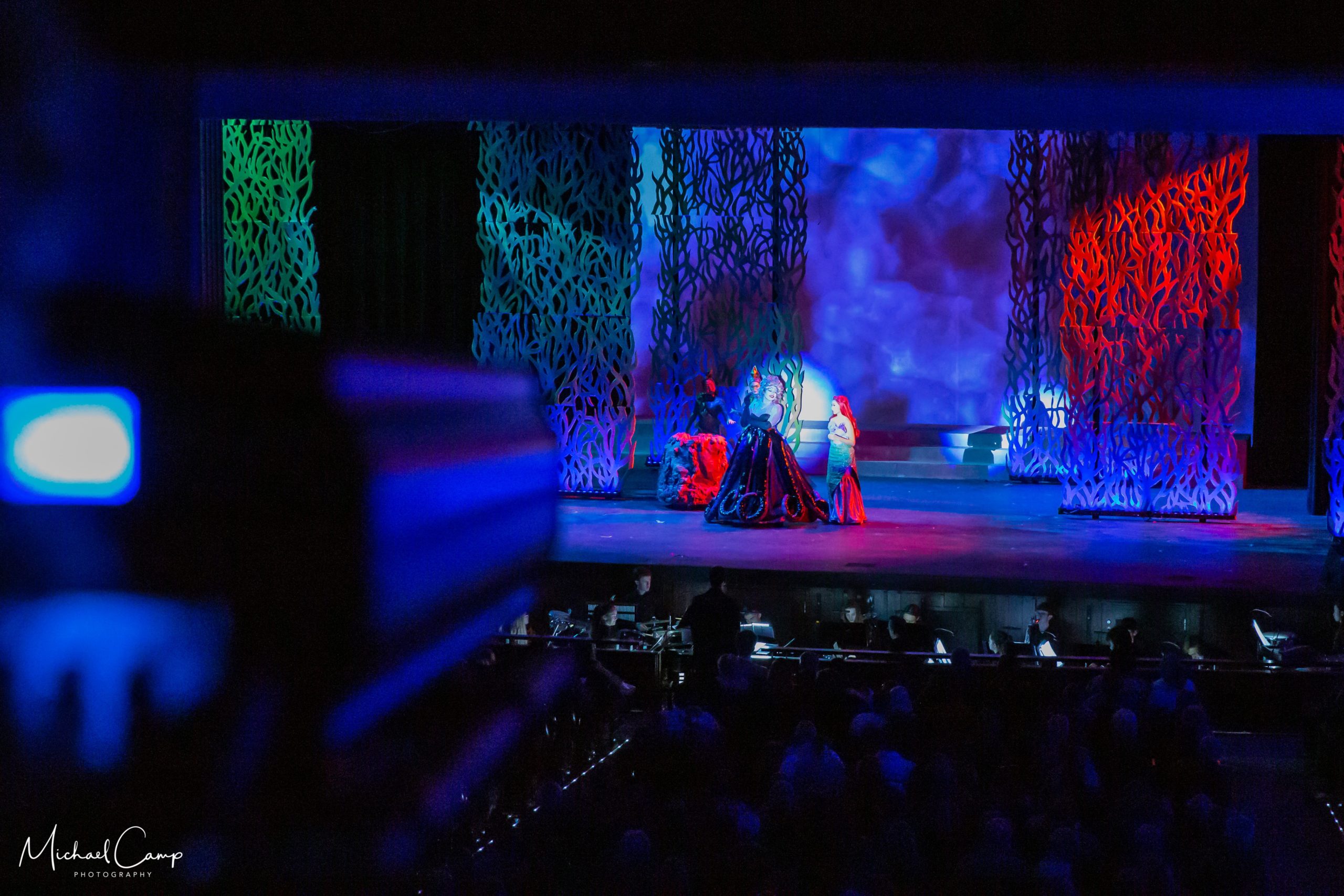 “I attended USITT 2019 in Louisville and first saw the Siren Series on display at the show,” explained McIlquham. “When we started talking more about renovations at the school, I reached out to Nick Champion at Altman Lighting to see if he could do a demo for our upcoming production of The Little Mermaid. After we brought them in and did a showcase to the administration as the spotlights we wanted in our renovated design, everyone fell in love them.”

“Everyone really liked the Siren Series as they are very easy to use,” added McIlquham. “You can tell that there was a lot of thought put into their design and they are definitely one of the brighter LED followspots on the market. Having the ability to put the color-changers on the front of the fixtures to do your own gel colors is very nice too, and the colors they have provided in the fixture itself are really good.”

Now up a running as part of the upgraded LED design, the true performance critique comes from those who use them. Created to be a powerful yet user-friendly lighting solution for performance venues of all sizes, the teenage technicians at North Central High School are excited about their latest production system additions.

“The students have particularly enjoyed using them,” concluded McIlquham. “They were very excited to be some of the first students in the country to have the lights on a show and that was very special for them.”

Founded over 65 years ago, Altman Lighting is one of the leading innovators of theatrical, architectural, film and video lighting today. Our experienced design and engineering team has created a family of luminaires that both enhance and illuminate the lighting environment with fixtures that range from incandescent to LED technology. To find out more about the complete Altman Lighting product line visit www.altmanlighting.com, follow us on Twitter or find us on Facebook.