“TWISTED Method of Reinvention” begins with Trust and Altman 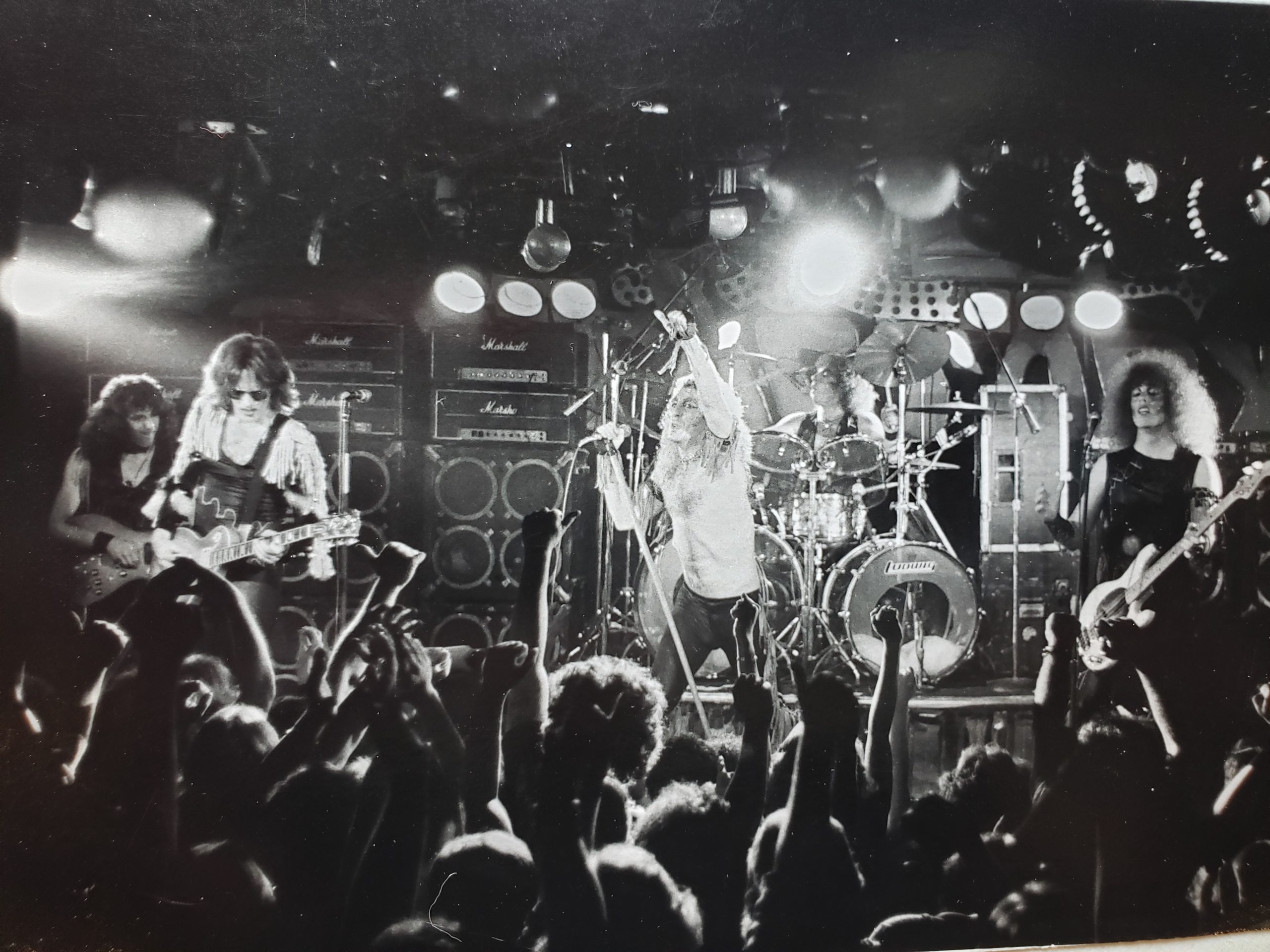 “TWISTED Method of Reinvention” begins with Trust and Altman

A chance meeting between guitarist Jay Jay French and Ronnie Altman sparks a lifelong lesson on the importance of loyalty that is still being shared today.

Yonkers, New York (3/11/2020) – As a guitarist, manager and record producer, Jay Jay French is also a founding member of the heavy metal band Twisted Sister, who enjoyed immense commercial success. Now retired from performing and recording, he has continued to pass on the multitude of lessons learned from a life on the road as an author and motivational speaker. Having reached the pinnacle of a career that allowed him to perform in over 9,000 concerts worldwide, French has developed a method for success which has its roots grounded in a chance meeting with Ronnie Altman and Altman Stage Lighting.

“When I do motivational speaking engagements, my focus is what I call the ‘Twisted Method of Reinvention. In this discussion, the ‘T-W-I-S-T-E-D’ letters correspond to words I believe exemplify what it takes to succeed not only in the difficult rock-and-roll industry, but any business as well as life in general. These words are Trust, Wisdom, Inspiration, Stability, Tenacity, Excellence and Discipline, and when I speak of Trust, it starts with Ronnie Altman.” – Jay Jay French

When viewing life as a rock-and-roll star, outsiders often forget the times when a band or artist were first beginning their career and were still unknown. During these times of instability, the expenses and challenges of launching a successful rock-and-roll legacy can be quite overwhelming.

“In the very earliest days of the band, we had no money starting out, and when this happens you need to have good relationships with key people who can help you,” continued French. “We had to know the guys at the gas station who could provide gas to get to the shows. We had to know the music stores who could supply music gear, and we had to know the club owners who could book gigs.”

In a crowded field of young musicians, the New York City club scene in the late 1970’s was full of opportunities to carve out a dedicated fan base. Needing to make sure that their performances stood out amongst the rest, bands were now challenged by the growing demands to carry the most exciting production design.

“In those days, bands had to carry their own PA and lighting rigs, and as we started becoming more popular, our production element that suffered the most was the lighting,” explained French. “Each night you played a different club and pretty soon the competition became bigger between the bands as to who had the best PA and light show. Our lighting rig consisted of four Par Cans hanging from a pole so one day our lighting tech introduced me to Tony Sklarue who worked at Altman Stage Lighting.”

Wanting to bring more fire power to their antiquated lighting design, French was excited by the possibilities of the introduction. Having already built loyal relationships with others from inside and outside the music industry that had brought them thus far, French was eager to find out more.

“Tony had taken a liking to the band, so he told us that we should come down to the Altman factory in Yonkers and maybe they could help us out,” added French. “When I first walked in, I saw Super Trooper spotlights all lined up on assembly lines, and I thought this was the Holy Grail. Tony then introduces me to this guy named Ronnie Altman who was working on the production line in jeans and a work shirt, and he seemed to be a genuine, blue-collar kind of guy.”

Not knowing the full extent to which Altman Stage Lighting may be able to assist the band, French did know that money was still an obstacle. Having yet to sign what would be their initial record deal with Secret Records, the budget to fund a large-scale lighting show simply wasn’t available.

“After we spoke for a bit, Ronnie turned to Tony to ask, ‘so what do you think they need?’,” admitted French. “The rig Tony proposed was about $5,500 total, but I explained we didn’t have that type of money. To my surprise, Ronnie then offered to allow us to pay only $25 per week with a handshake deal and a promise that I would never screw him over. What this told me was that Ronnie judged people by their word, and as time went on, he would give us more gear and an even better deal. When I asked him why he was doing this, he explained that he was the type of guy who trusts people and is loyal to those who he can take at their word. I have always been blown away by that.”

French continued, “Ronnie then said the following to me which I will never forget. ‘If you (meaning me) don’t pay as agreed, or for any reason rip off the company by never coming back, then it wouldn’t make any real difference to him and Altman Stage Lighting, but I would lose one of the best business relationships I could ever have!’. I was stunned by his frankness and those words have been cemented in my brain from that day on. I swore to myself that Ronnie would never regret the day he showed me that trust.”

With the extension of trust now firmly cemented in the legacy of Twisted Sister, the band was able to go on to achieve the type of career that most artists only dream possible. Looking back in order to share those lessons today, French is honored to speak of the time when he first met Ronnie Altman.

“In those days, all you had was your word. Will you do what you say you will do, and will you honor what you say you will honor. That has always stuck with me and taught me a lesson in trust through my relationship with Ronnie Altman. I’ve never forgotten it and he was a special guy who was always there when we needed him.” – Jay Jay French