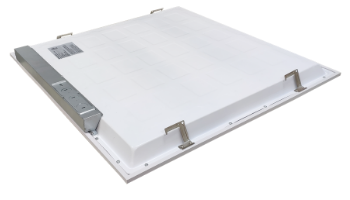 The Altman Helios Series of LED Helios Series is a family of lighting fixtures designed to serve as the most versatile solution available to facilities ranging from office, school to hotel, retail, and restaurants where aesthetic and performance expectations are high. 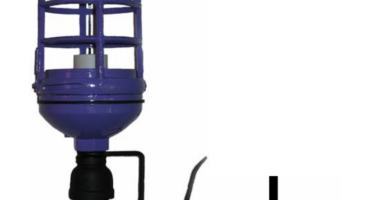 The Ghostlight serves both practical and traditional roles in theatre. It’s the single light left burning onstage while the theatre is closed and, superstitions vary, but it is said to keep the good ghosts of past productions in the theatre. All proceeds go to Behind the Scenes charity. 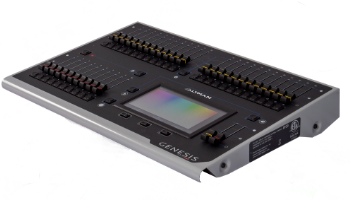 The Genesis Lighting Control Console combines the ease of use of a fader based lighting controller, with the power of a touch screen graphical user interface. A 7” capacitive touch screen provides a powerful user interface with the familiarity and comfort of today’s smart phones, making it easy to control. 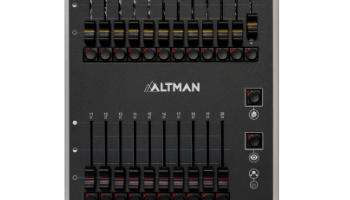 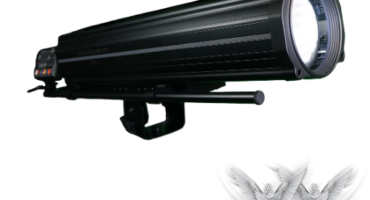 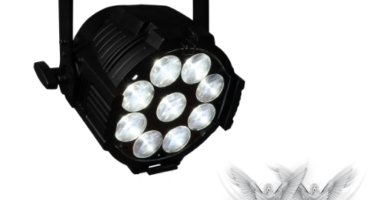 The AP-150-RGBW is a compact, lightweight 135 Watt RGBW LED par wash light that is packed with a high feature set at an affordable price. This compact luminaire weighs in at just 11 pounds / 5.08 kg. and is a purpose built par wash. The AP-150-RGBW follows the traditions of Altman Lighting while introducing a READ MORE… 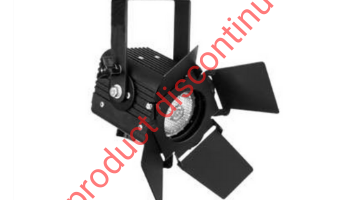 The Micro Par is an attractive lightweight luminaire designed to produce narrow to wide beam spreads up to 15 feet away. 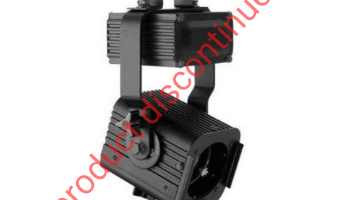 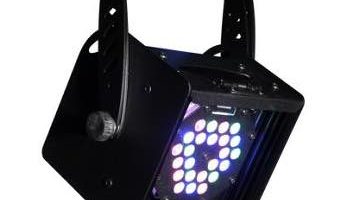 The Spectra Cube is a 50 Watt wall wash luminaire utilizing red, green, blue and amber or white LED emitters. Designed for theatrical and architectural applications, the power supply is convection cooled without the use of fans to provide silent, long term, high output performance